Alina Yklymova, born in Meiningen, Germany, on the territory of the former USSR. Grew up in Turkmenistan, raised in Hessen, Germany. She worked in different fields film and television production and was part of different film and art projects, till she started to study Directing (diploma) at the Filmakademie Baden-Württemberg. Her Teachers were, among others, Béla Tarr, Maren Ade, Jakob Lass, Franziska Buch, Nora Fingscheidt. In her Studies she is exploring the possibilities of experimental storytelling in narrative film. 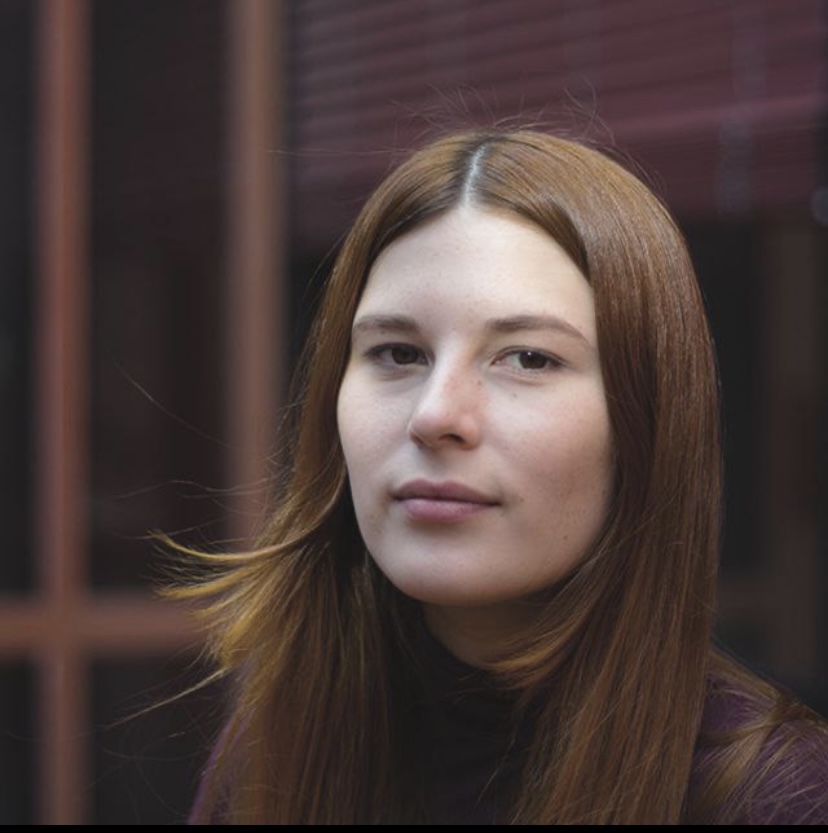